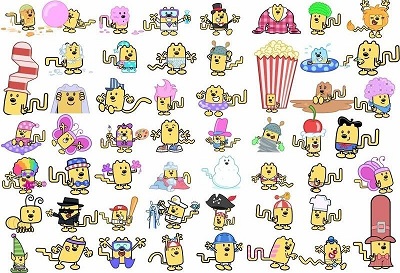 What's on your mind?

Yup, You read the title, I remember this show.

Me: It's a lovely day walking down the road, and if i ever stop singing i will explode.

And then the world explodes.

I think there should be an indication on transcript pages that it's either complete (all dialogue, descriptions and sound effects) or incomplete. That's because I've seen so many unfinished ones that it's hard to keep track of. What do you guys think of this proposition?

EDIT: What I meant by indication is either a template or category clarifying if it's complete or not.

Oh and thank you for bringing back my childhood guys

Spongebob: Hey Mr Krabs! Hug Wubbzy! Mr Krabs: Spongebob, where'd you get the money for this plastic cow? Spongebob: I docked it! I'd like to hire a lawyer. If you don't mind.

Ask For A Little Help 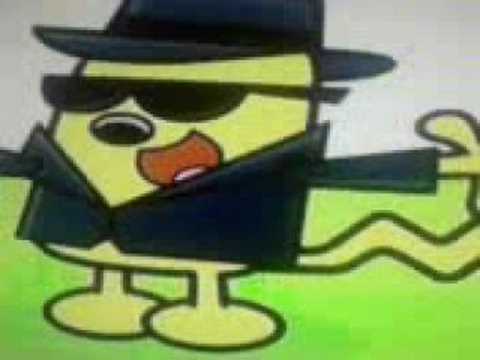 Earl is renames to Muggy

In the Hebrew Dub All of the Characters Names Where changed.

Ya Gotta Be Free

These 4 Songs Where taking from a Super RTL Airing, Which means Brickfur Uses the German Dub with the Hebrew Audio. The real videos Where blocked by Super RTL.

Here we are not sure if Season 2 got Dubbed In Hebrew, and we do not know Daizy’s Name in the Hebrew Dub, but we do know That Hebrew Dub Did not dub Run for Fun/Woozy Walden due to it being Removed On 2009 We do not know if that episode was dubbed or not.

This Three Appear in You’re a Star Wait and Ya Gotta Be Free but there names in the Hebrew dub is un known they don’t appear in the Intro. 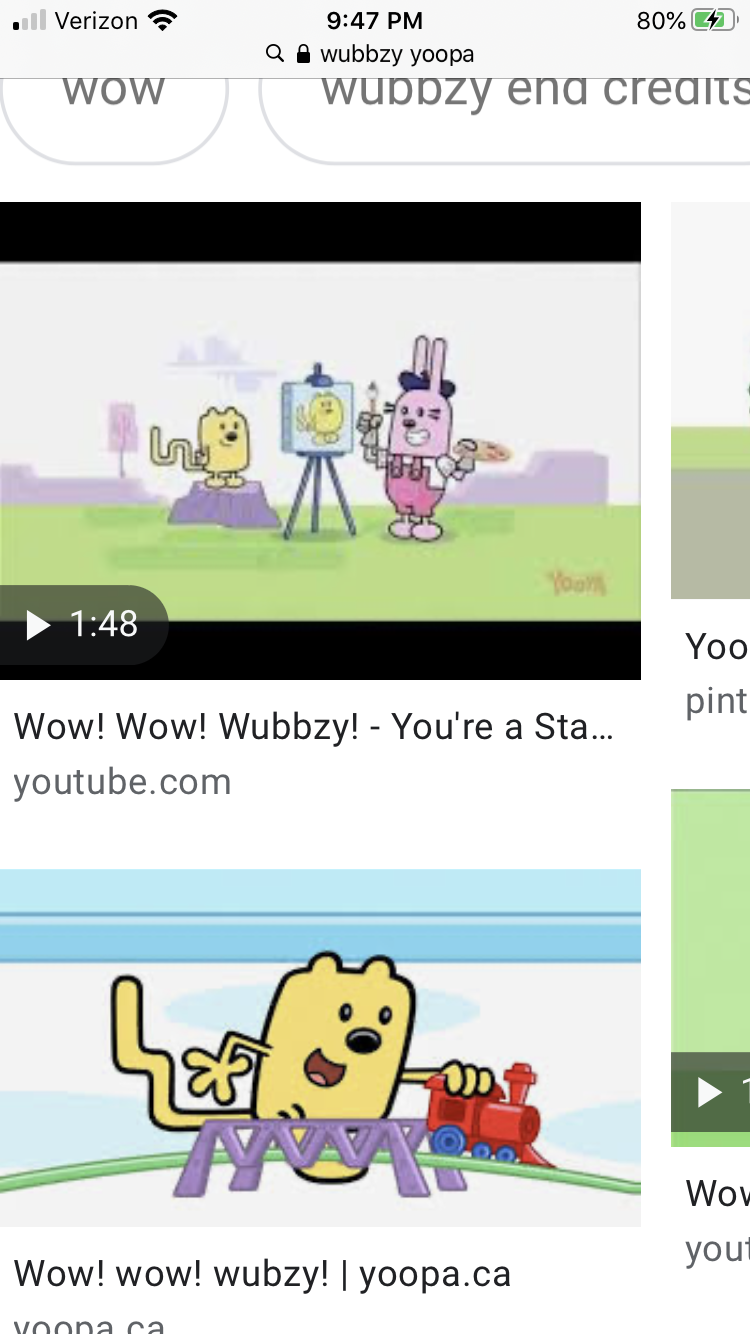 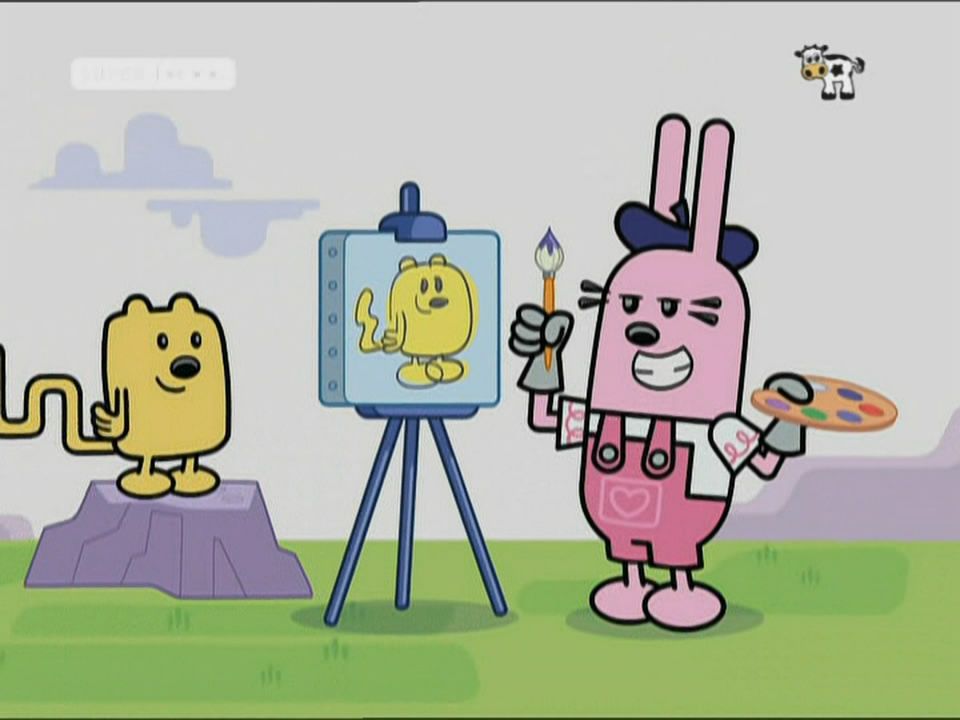 When Season 1 Songs (Imagine You’re a Star and Love is all around) Where used in Season 2 all the Sounds where removed when a character does something. Except Imagine since Wubbzy is the only Character to appear in this song.

childhood memories are legit flowing in my brain I CANNOT AAAAA

I have a topic that has be

I was first introduced to Wow! Wow! Wubbzy! via Noggin in 2009, where it was airing regular reruns each day. Most of the episodes aired on the channel were from season one, with a small selection of season two shows. In said time, I seem to recall a few episodes which never aired on said channels.

All other unmarked episodes were in regular rotation.

^ = premiered on the Nick Jr. channel

I do seem to recall Mr. Gummy/Wonder Wubbzy airing as a "new" episode on Nick Jr. a year after it came out. By the time I got back into Wubbzy in 2012, all non-holiday themed episodes were added to the mix alongside previous episodes. Anyone have any information as to why these episodes did not air, or if they aired on the channel at some point in 2008/2009? Let me know in the comments if you do.

Childhood memories flooding here. WHY AM I HERE WHAT AM I DOING HERE?!

XD i loved this show before. Who knew there was a whole wiki on it?

I love that little yellow butter brick! he was a small but awesome part of my (recently dead) childhood!

I watched this show like CRAZY when I was young, but then i forgot about it. Now, it's all coming back. Thanks Wubbzy!

Where can I find the link to the community discord server? I am a super fan of the show and I wanna make new friends on there

I used to love the show when I was little. Why was it cancelled? 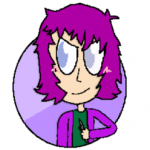 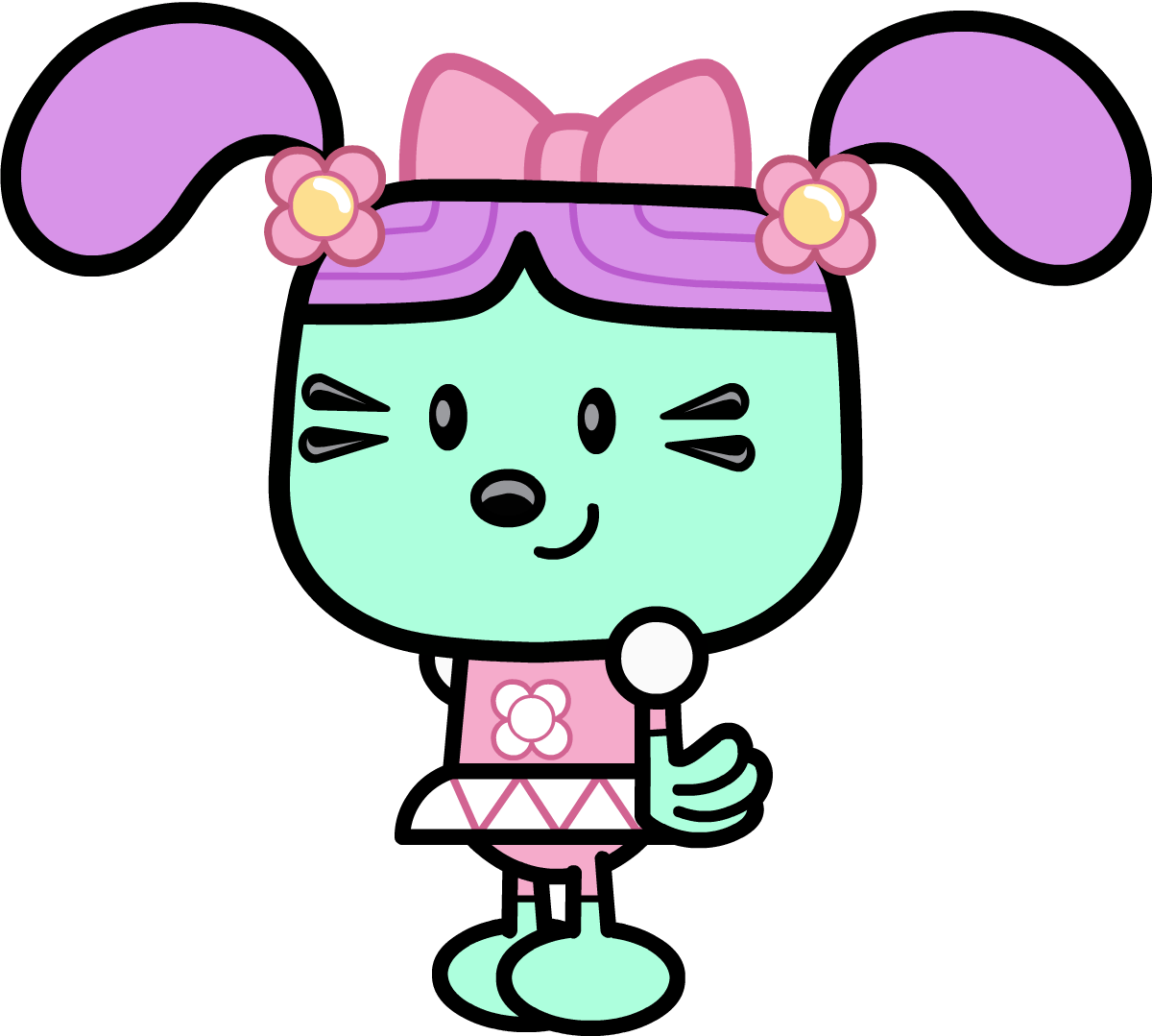 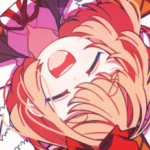 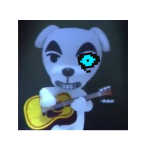 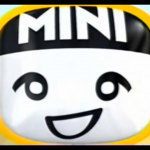