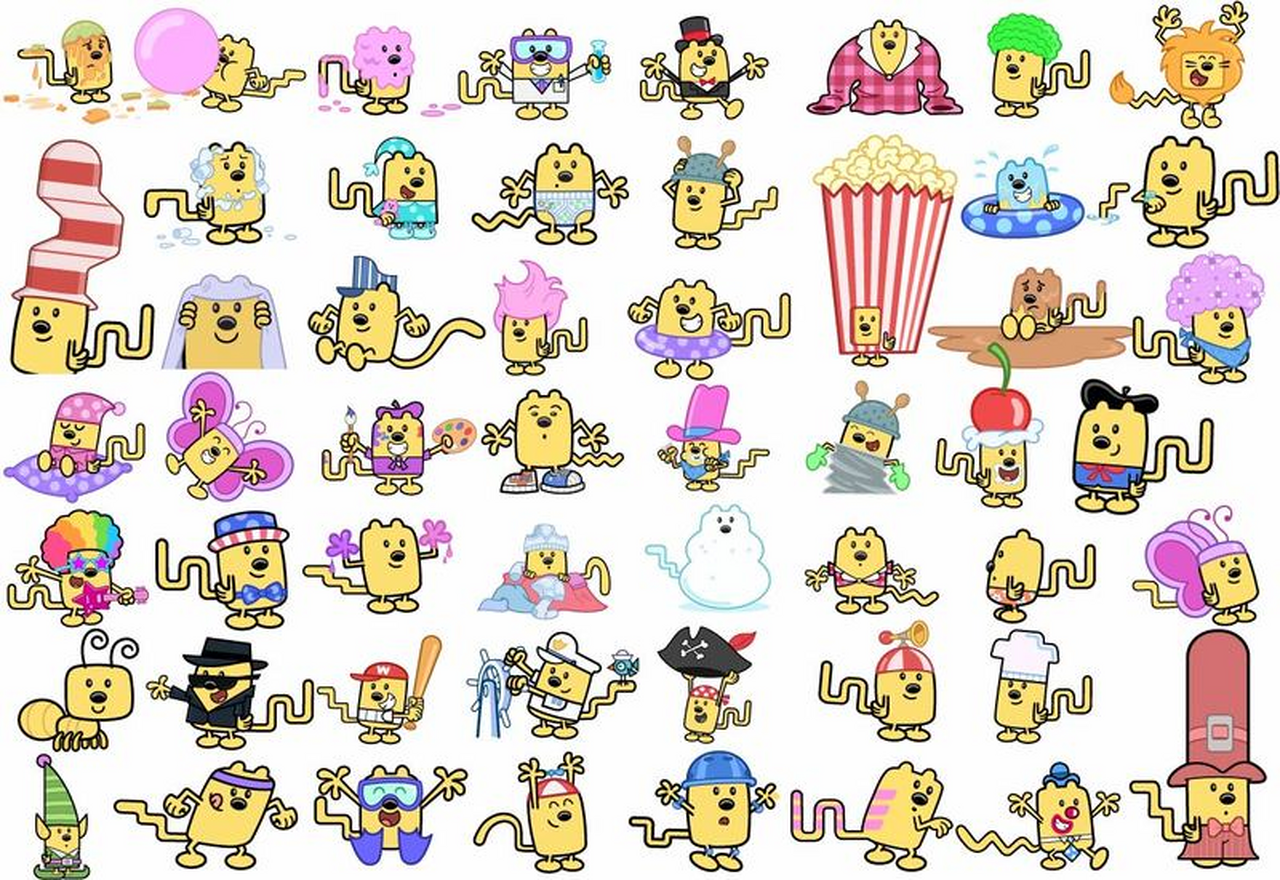 What's on your mind?

In "Call of the Mild", Wubbzy, Widget, Walden and Daizy must journey through the Wuzzamboo Jungle to find Daizy's lost pet unihorn Princess. The gang except Wubbzy change into their safari outfits and Wubbzy learns the hardest way of going through the jungle without getting prepared first and realizes that Princess wants to be with her family.

I was wondering if Wubbzy has a safari hat and shirt that he wears? If so or not, please send me a photo!

In the final episode titled "Woozy Walden", Wubbzy, Daizy, and Widget find the said character home sick with the case of chicken-its (a fictional disease that makes him unable to talk, but can only cluck). Hilarity ensues as expected. But in the end, Doctor Flooey tells them that Walden just needs some rest, making Wubbzy and Daizy realize what Walden was trying to say the whole time.

I was just wondering, are there any other cures of Chicken-itis besides resting?

I might do Widget and Walden soon. For now, here’s Wubbzy and Daizy. 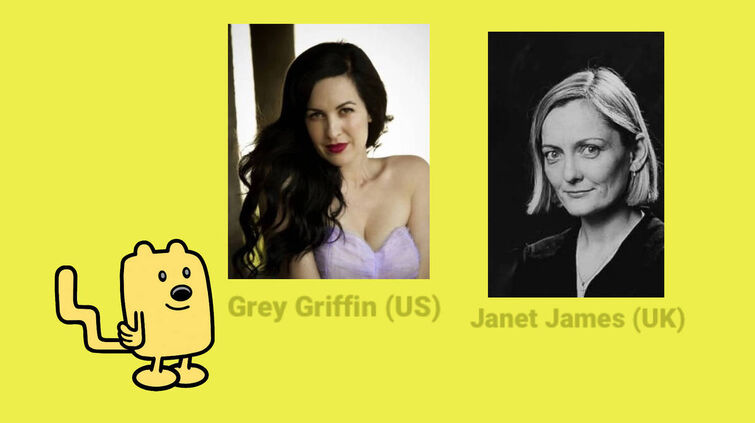 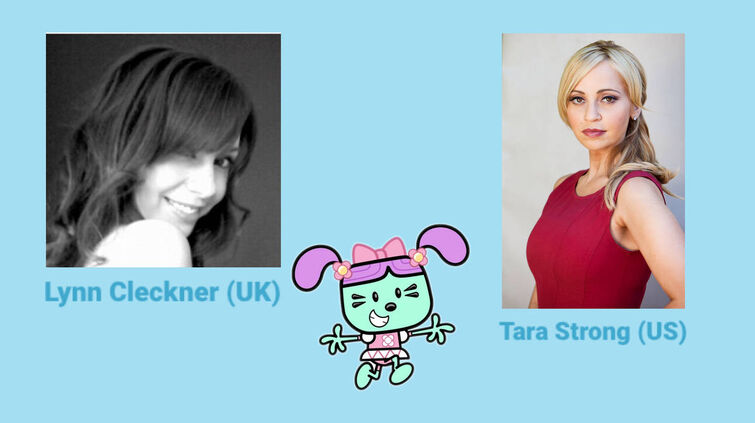 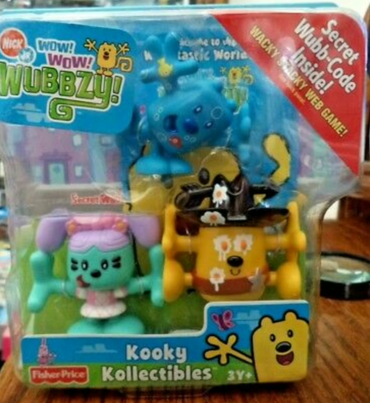 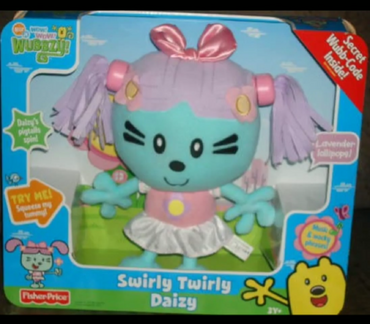 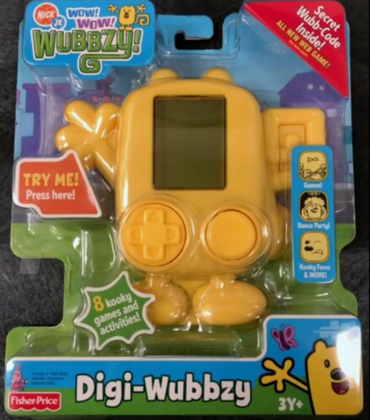 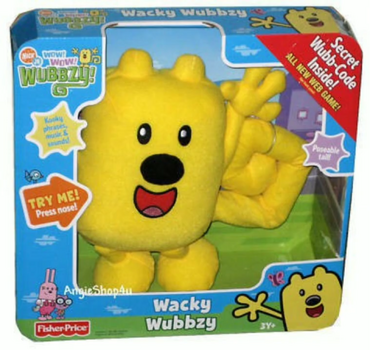 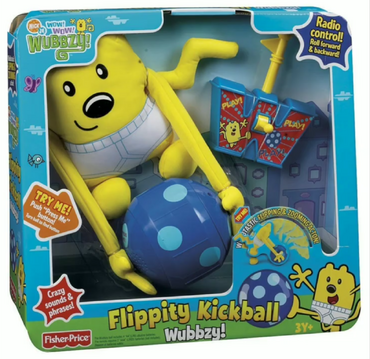 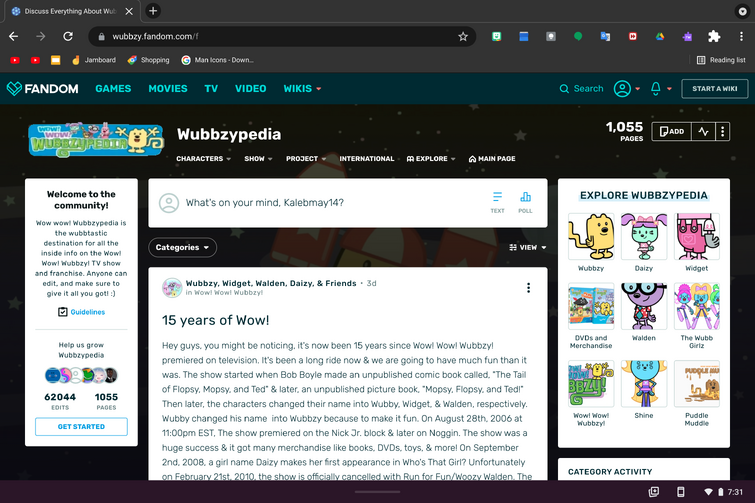 I love the new background for WubbzyPedia. The background was taken from the short, Wacky Hat Day.

Hey guys, you might be noticing, it's now been 15 years since Wow! Wow! Wubbzy! premiered on television. It's been a long ride now & we are going to have much fun than it was. The show started when Bob Boyle made an unpublished comic book called, "The Tail of Flopsy, Mopsy, and Ted" & later, an unpublished picture book, "Mopsy, Flopsy, and Ted!" Then later, the characters changed their name into Wubby, Widget, & Walden, respectively. Wubby changed his name into Wubbzy because to make it fun. On August 28th, 2006 at 11:00pm EST, The show premiered on the Nick Jr. block & later on Noggin. The show was a huge success & it got many merchandise like books, DVDs, toys, & more! On September 2nd, 2008, a girl name Daizy makes her first appearance in Who's That Girl? Unfortunately on February 21st, 2010, the show is officially cancelled with Run for Fun/Woozy Walden. The show got pulled from the schedule on April 15th, 2014, due to Nickelodeon no longer have rights to air the show. Well that's all! Wish Wubbzy a happy birthday!

I just want to thank Bob and the production team for bringing us a jolly experience. Thanks to Nick to putting it on the air, and the whole fanbase for keeping it all alive. Hope you enjoy this art, as today is WUZZLE DAY!!!!! -T.E. 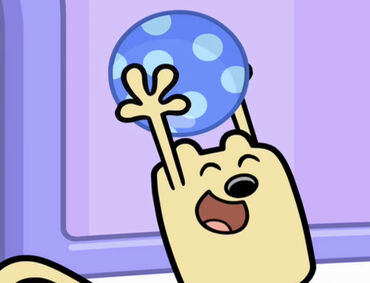 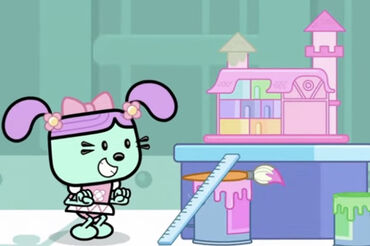 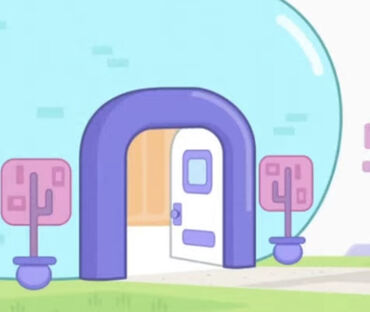 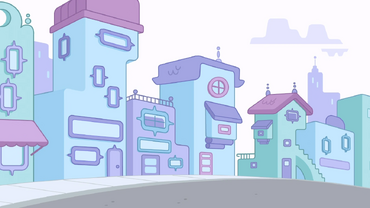 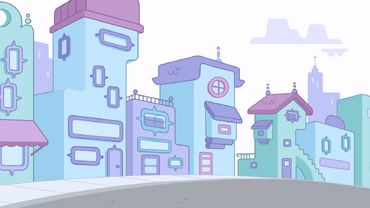 Wuzzleburg (The main town of the show) 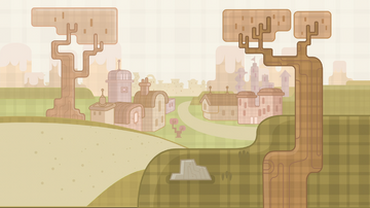 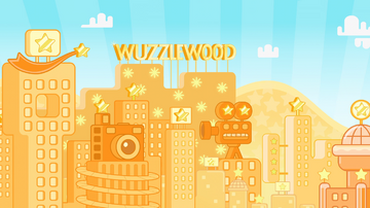 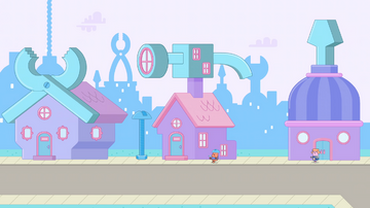 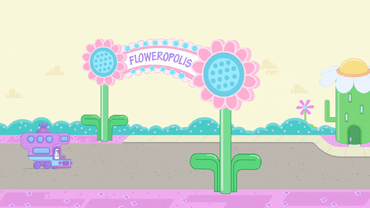 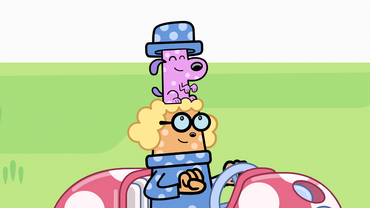 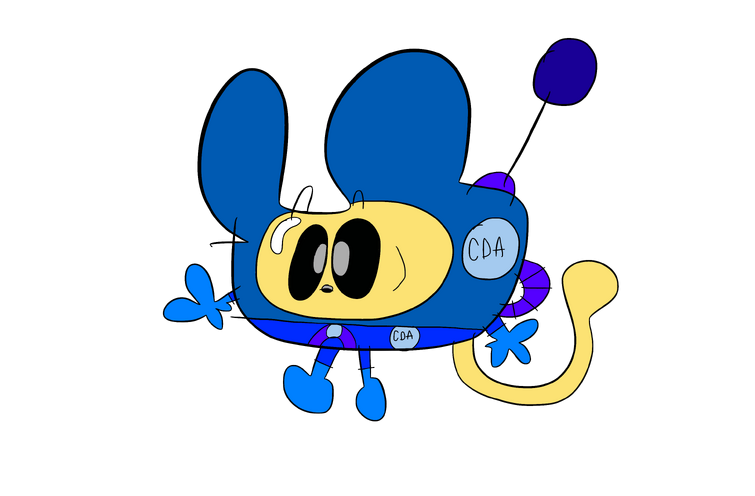